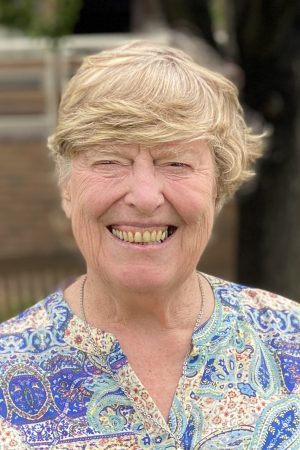 Sr Rosemary Lewins commenced as Dean of Studies at the Seminary of the Good Shepherd from end of January 2020.

Sr Rosemary was professed as a Dominican Sister of Eastern Australian and the Solomon Islands in 1966. After religious profession Sister was assigned to educational ministry in Dominican schools, initially to Santa Sabina College Strathfield as a teacher and was then moved to Siena College Camberwell Victoria where she was both a teacher and Principal from 1969.

In 1980 Sr Rosemary was appointed Principal of Santa Sabina College.  Through leadership of staff, students and parents, Sr developed her conviction about the importance of education for all to help change and enrich lives.

Moving into tertiary education Sr became Principal of Signadou (ACU) and then foundation Dean of Students at ACU from 1995.  In 2002, Sr Rosemary was elected Prioress (Leader) of the Dominican Sisters for a period of 8 years.  To acknowledge Sister’s contribution to leadership, ACU awarded her an Honorary Doctorate in Education in 2013.

Sr Rosemary is dedicated to working with students at the Seminary so that they may reach their full potential.